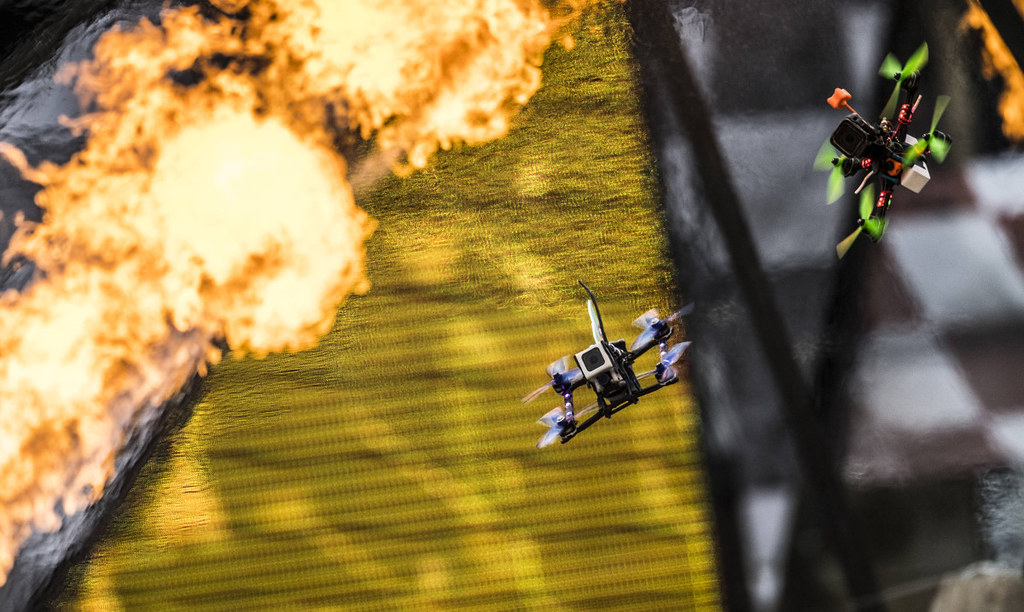 The formula-d drone racing championship is a event initially created in Spain, which provides local pilots the opportunity to compete in a professional atmosphere where they can improve their abilities. It also tries to bring new pilots without experience to this hobby offering an open race to all riders regardless of their experience.

The event was created in 2017 with a small group of pilots as a demonstration to be able to test our infrastructure and equipment.

Gender inequality is an affront to human dignity, a challenge to the rule of law and an obstacle to development. Denying women of their rightful place in society - by depriving them of equal access to education, sports, justice or livelihood - means robbing societies of the talent and potential of half of their members.

There are several facts that incourage us to push forward to include general gender equality politics in our event.

We believe that gender equality in science, technology, engineering, sports, and politics among many others build stronger societies.

formula-d generates conversation around gender equality in sports, using the world of drone races to inspire and provide a platform for a change to occur, we try to build high quality leadership and learning opportunities through drone education.

There are so many different applications within the world of drones, so we believe there is an aspect of this technology that will strike a chord with everyone. Through activities as diverse as aerial survey, obstacle courses, parcel delivery, creative art, and of course drone races, drones are so much fun that you forget you are even learning.

Gender equality in sports has always been a controversial topic. Even the founder of the modern Olympics, Baron Pierre de Coubertin, said in 1896, “No matter how toughened a sportswoman may be, her organism is not cut out to sustain certain shocks.”

"
Drone racing is not only the future, it is the present and all of us who are passionate about this hobby come together to enjoy and share.
Carlos Camacho 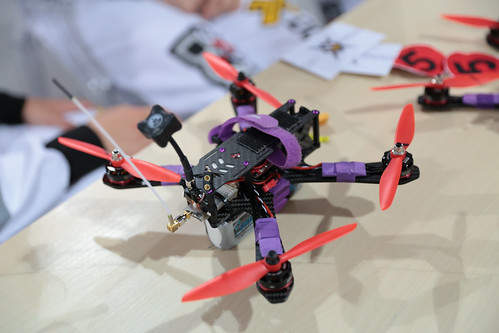 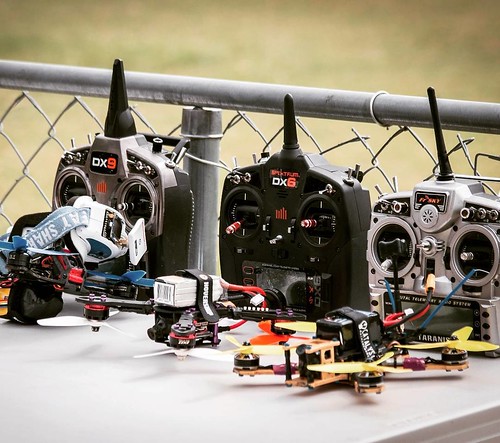 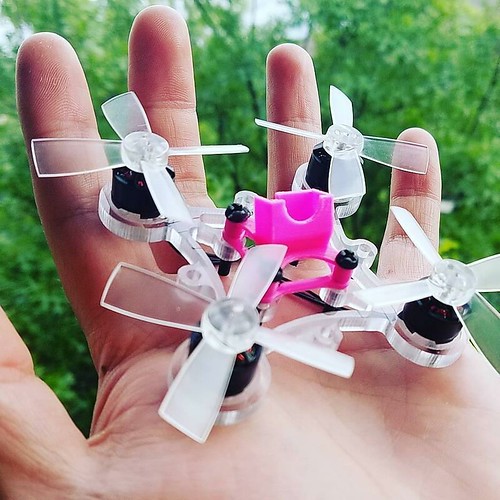 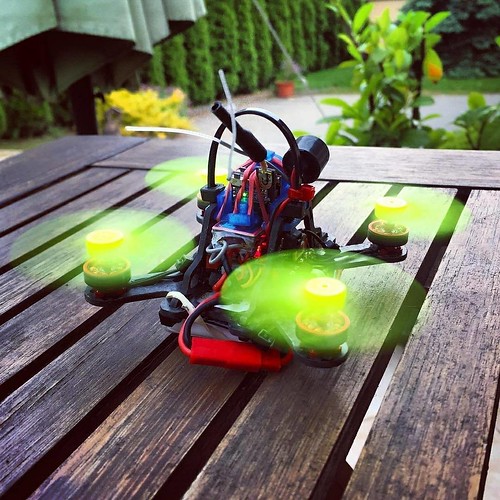 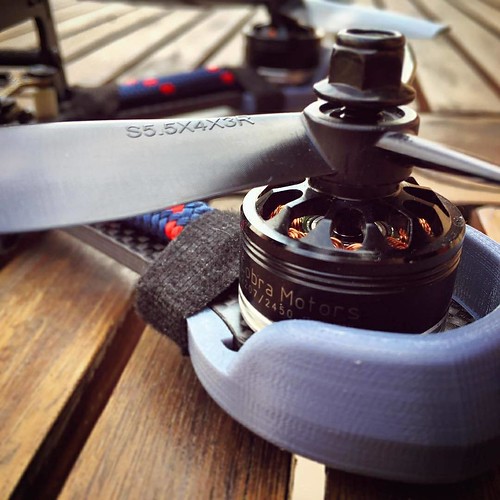 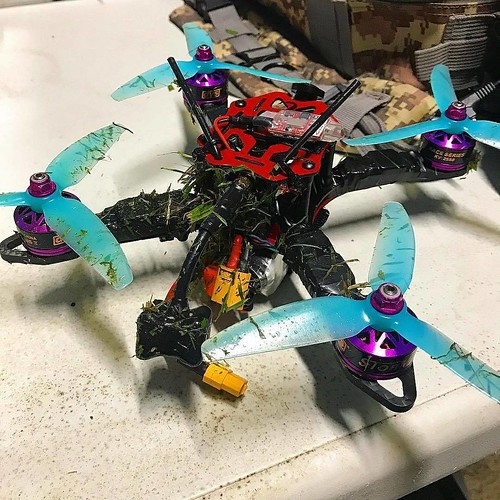 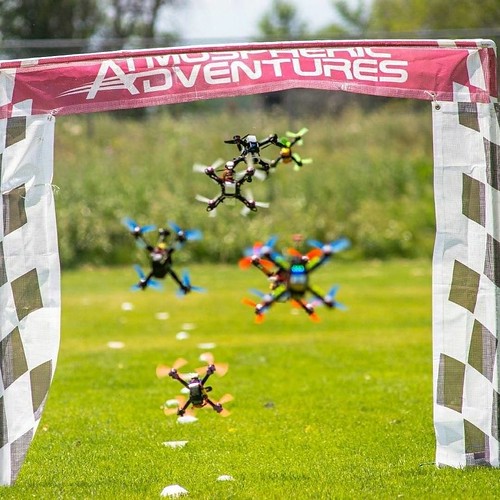 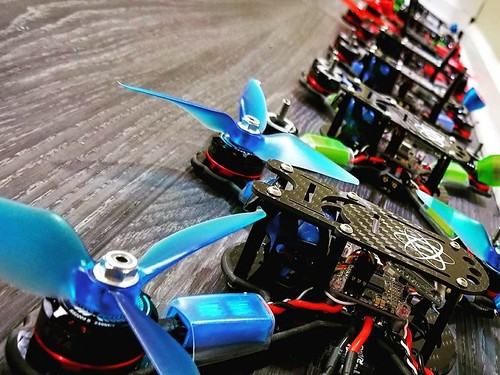 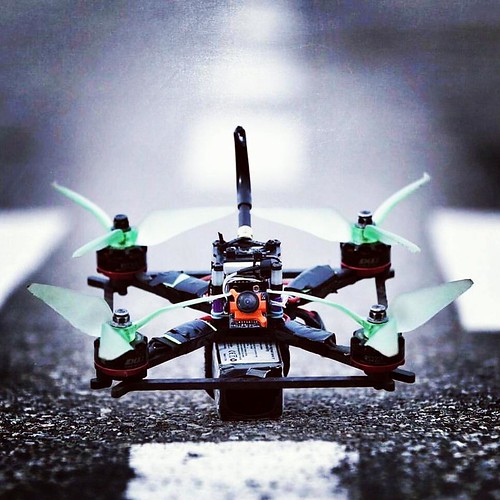 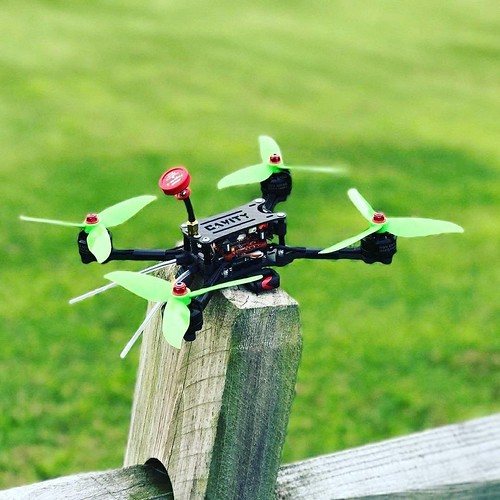 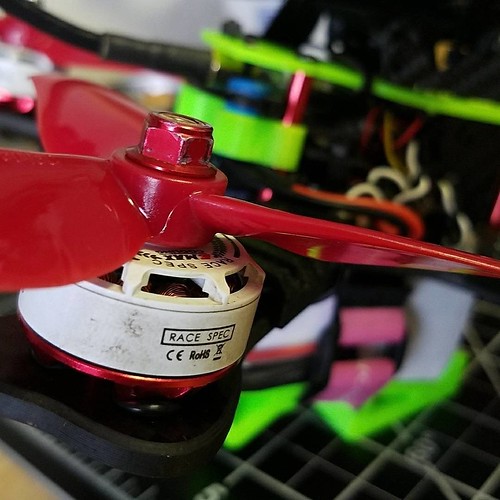 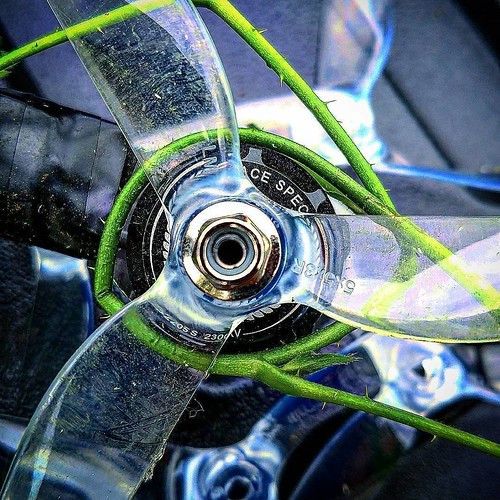